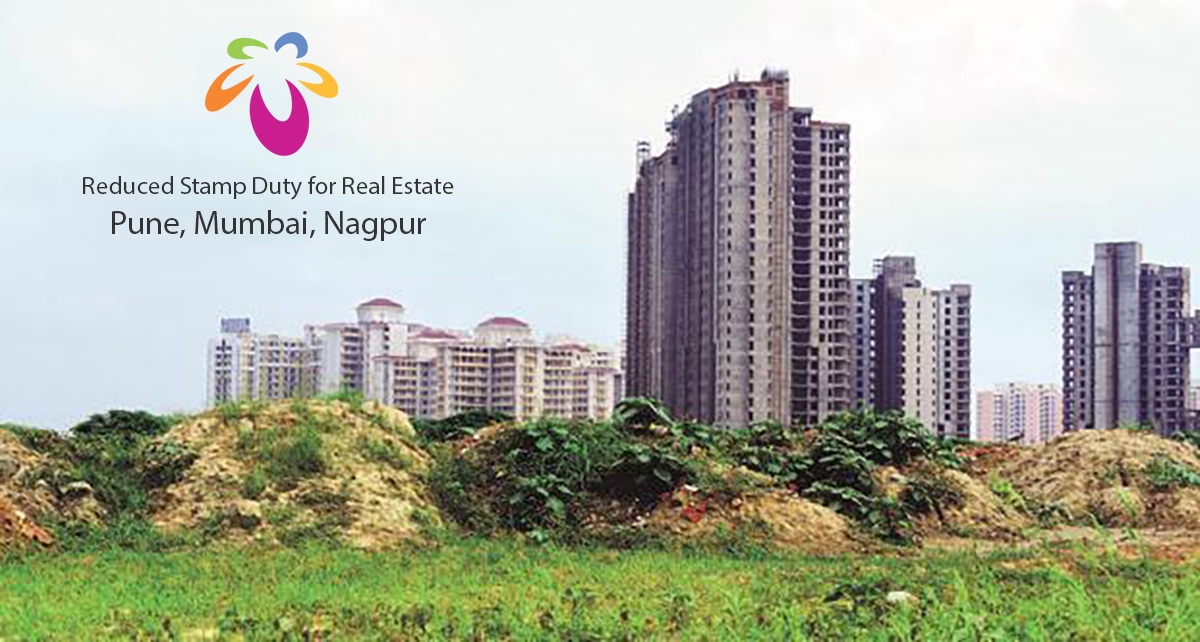 In its maiden budget, the MVA government in Maharashtra today announced tax some tax concession proposals. This included 1 per cent stamp duty concession for the next two years and other related charges applicable on registration of documents in the areas falling under the Mumbai Metropolitan Region Development Authority (MMRDA) and municipal corporations of Pune, Pimpri-Chinchwad and Nagpur.

Deputy Chief Minister Ajit Pawar, who also holds the finance portfolio, said the concession in stamp duty will help promote the real estate sector in the wake of slowdown.

He also announced sops for farmers, proposed to increase VAT on petrol and diesel by Re 1 per litre and reduced electricity duty for industries.

The budget estimates put the fiscal deficit at ₹54618.38 crore.

He proposed to reduce electricity duty on industrial use from 9. 3 per cent to 7.5 per cent of consumption charges.

The reduction in electricity duty will help promote industries in the state, the finance minister said.

Due to the tax concessions, it is expected that there will be yearly revenue loss of around ₹2,500 crore.

Similarly, Pawar proposed to increase VAT (value-added tax) on petrol and dieselby Re 1 per litre.

This will enrich the state exchequer by an additional ₹1,800 crore, the finance minister told the assembly.

He announced a one-time settlement scheme for farmers whose crop loan is more than ₹2 lakh, including principle and interest, from April 1, 2015 to March 31, 2019.

The government will transfer ₹2 lakh in bank accounts of eligible farmers after the outstanding amount above ₹2 lakh, as on September 30, 2019, is repaid by them, Pawar said.

He said the government has set a target of feeding one lakh people through its ‘Shiv Bhojan’ meal scheme.

The finance minister made a provision of ₹150 crore for the subsidised food scheme for the poor.

He said the government will create a dedicated fund, called “Green fund”, which will be utilised for conservation of the environment.

Money from this special fund will be specifically used for projects related to sewage disposal and waste management, the finance minister said.

However, due to a decrease in receipt of state share in central taxes by ₹8,543 crore, the revenue receipts have been revised to ₹3,09,000 crore, he said.

Pawar said the total amount of outstanding debt and liabilities at the end of January 2020 stood at ₹4,33,00,901 crore.

The cost of infrastructure projects undertaken by the government is ₹2,78,271 crore and the state has to bear direct and indirect liability of these projects, Pawar said. 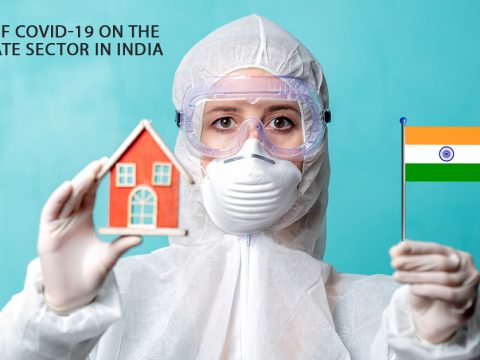 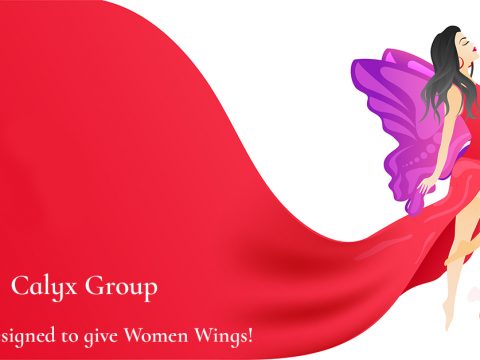 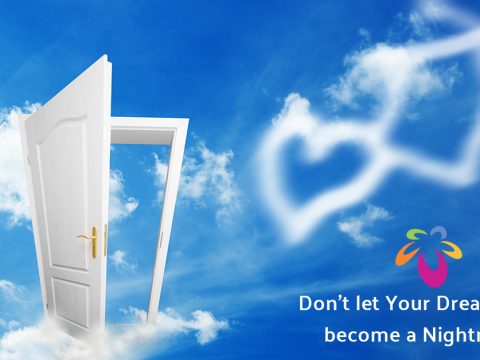