6 Reasons to Invest in Talegaon 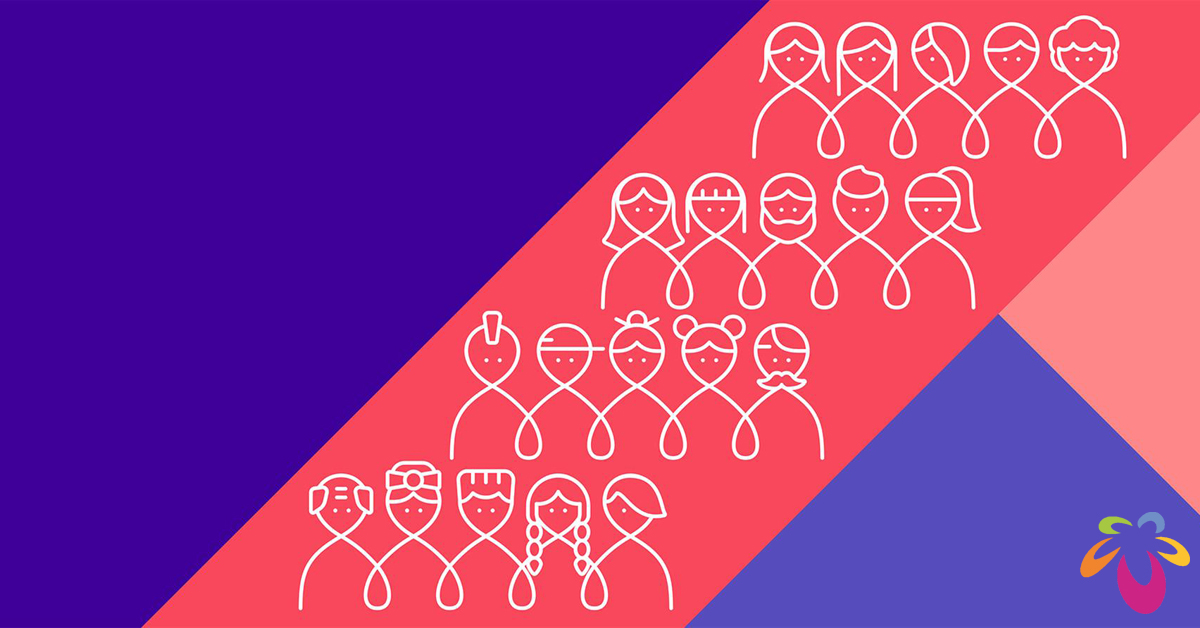 Of the 37.9 million people living with HIV at the end of 2018, 79% received testing, 62% received treatment, and 53% had achieved suppression of the HIV virus with reduced risk of infecting others.

Thousands of community health workers and members of the HIV and key population networks – many of whom are living with HIV or affected by the epidemic – contributed to this success.

On World AIDS Day 2019, WHO is highlighting the difference these communities are making to end the HIV epidemic while drawing global attention to the need for their broader engagement in strengthening primary health care.

WHO is releasing new recommendations on HIV testing services on 27 November ahead of World AIDS and the International Conference on AIDS and Sexually Transmitted Infections in Africa (ICASA2019) taking place in Kigali, Rwanda on 2-7 December.

WHO Director-General Dr. Tedros Adhanom Ghebreyesus will participate in events for World AIDS Day in Rwanda and deliver a keynote address at the opening of the ICASA2019.

1. Today 4 in 5 people with HIV get tested and 2 in 3 get treatment: communities played a major role in achieving this success. 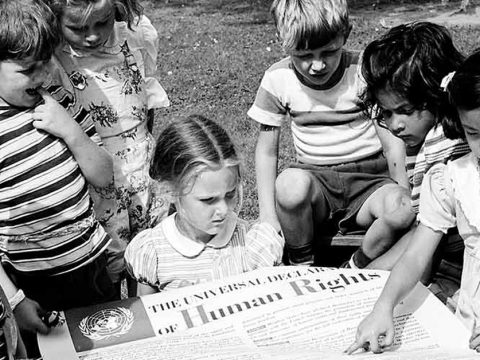 Children from the United Nations International Nursery School look at a poster of the Universal Declaration of Human Rights. (1950) UN Photo 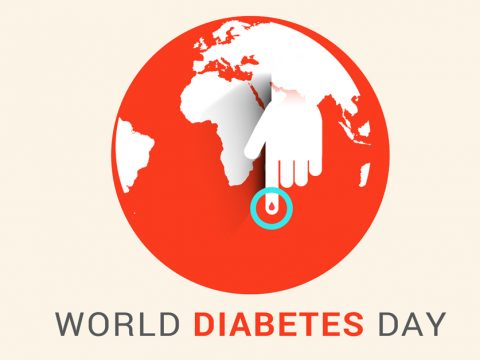 A Healthy Mind – At Work & Beyond